Build your own space station

Space Base is a simple space station simulation game. It is really a good example of what hapens when you just play around with a rough idea, throw some UX and UI on it and see what happens.

Space Base started out as a rough Unity prototype, that our team agreed could be fun to flesh out a little more. With spacebase the ideation, conceptualisation, and UX went hand-in-hand in an unorthodoks design proces. We tried to figure out the purpose and the hook of the game, while designing it. I was responsible for the visual look and feel of the game, which included UI, typography, iconography etc. Below are some out takes from the design process. 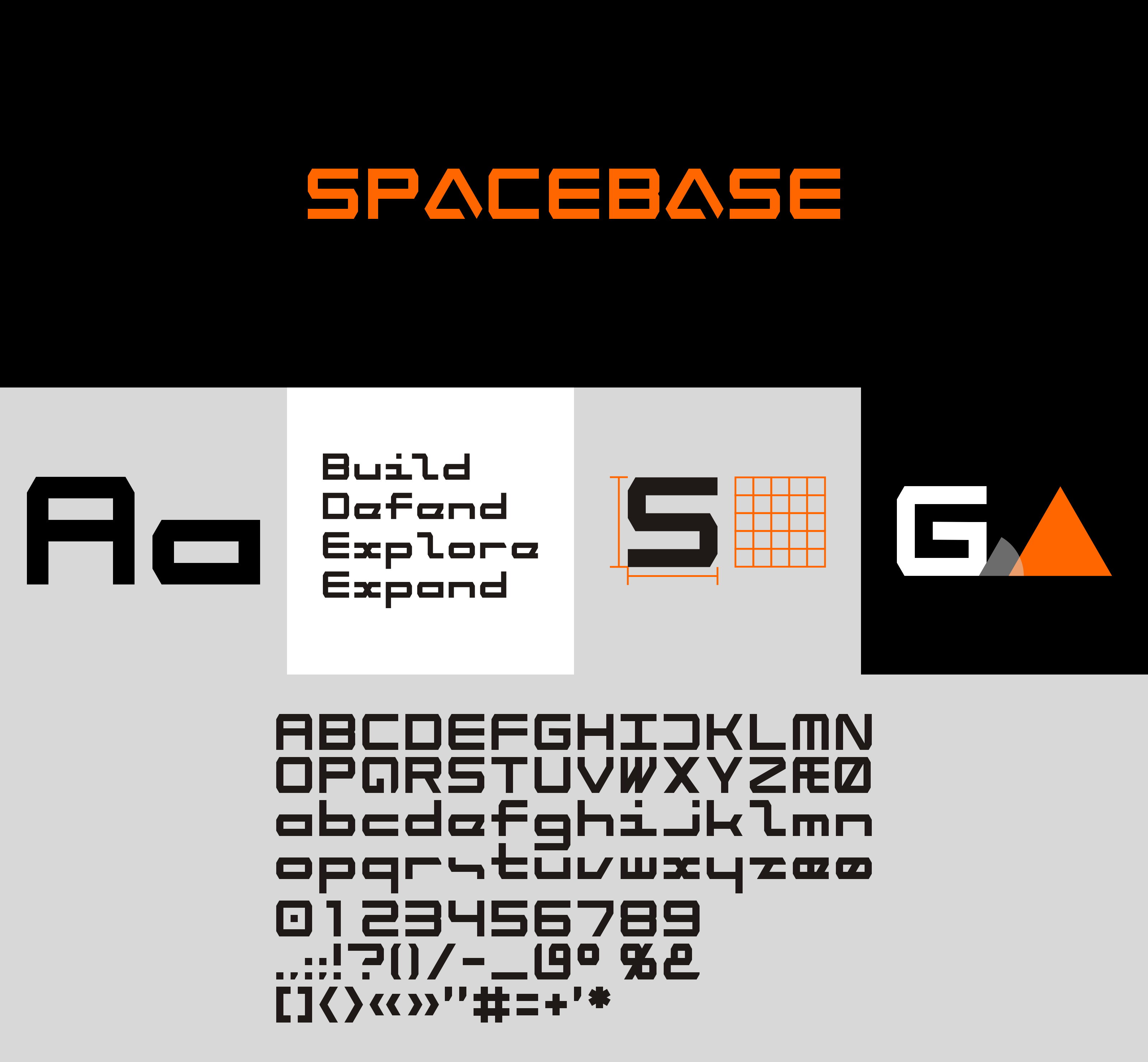 In order to achieve the 70's and 80's science fiction feel, I designed the custom font that would be implementet throguthout the game. 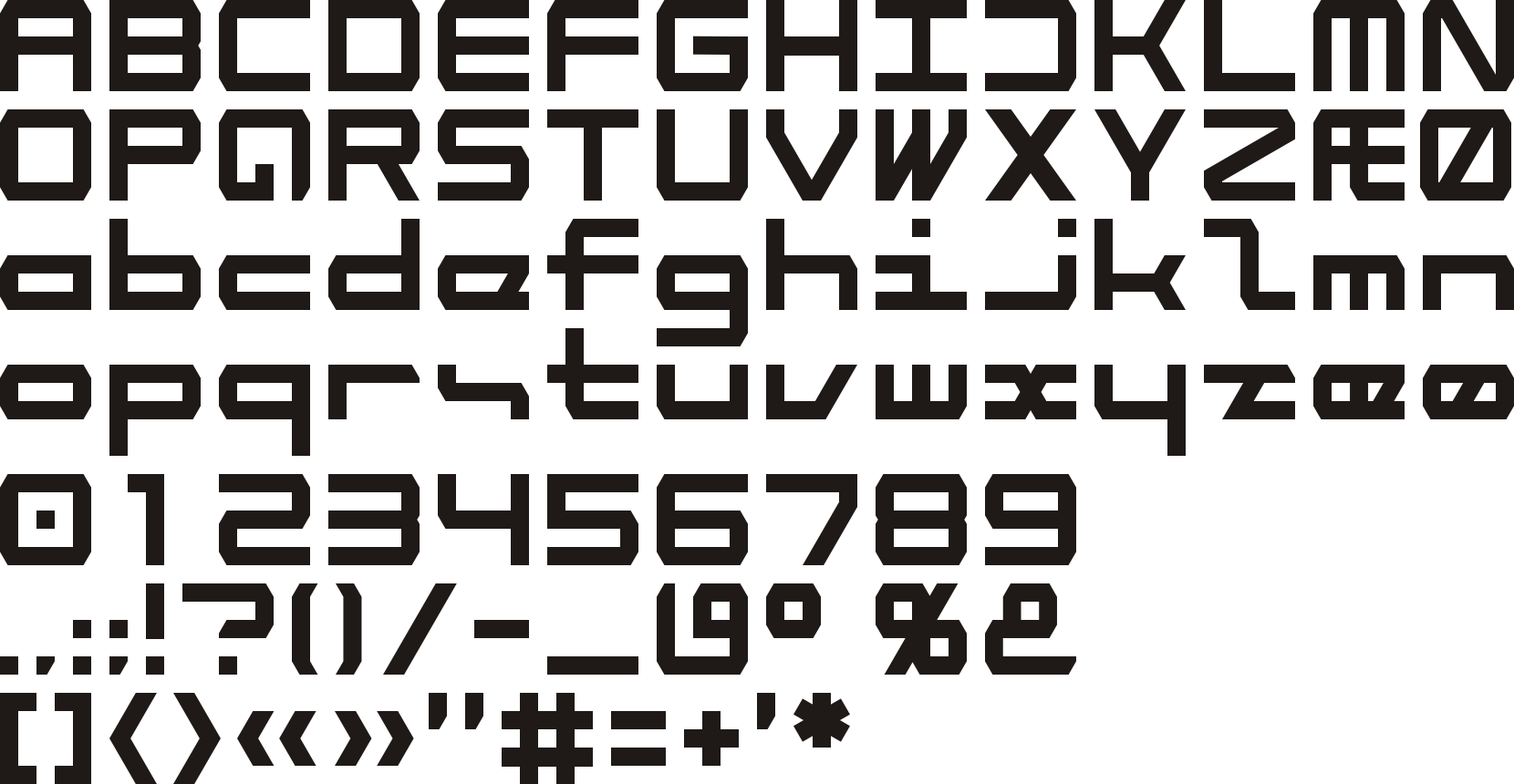 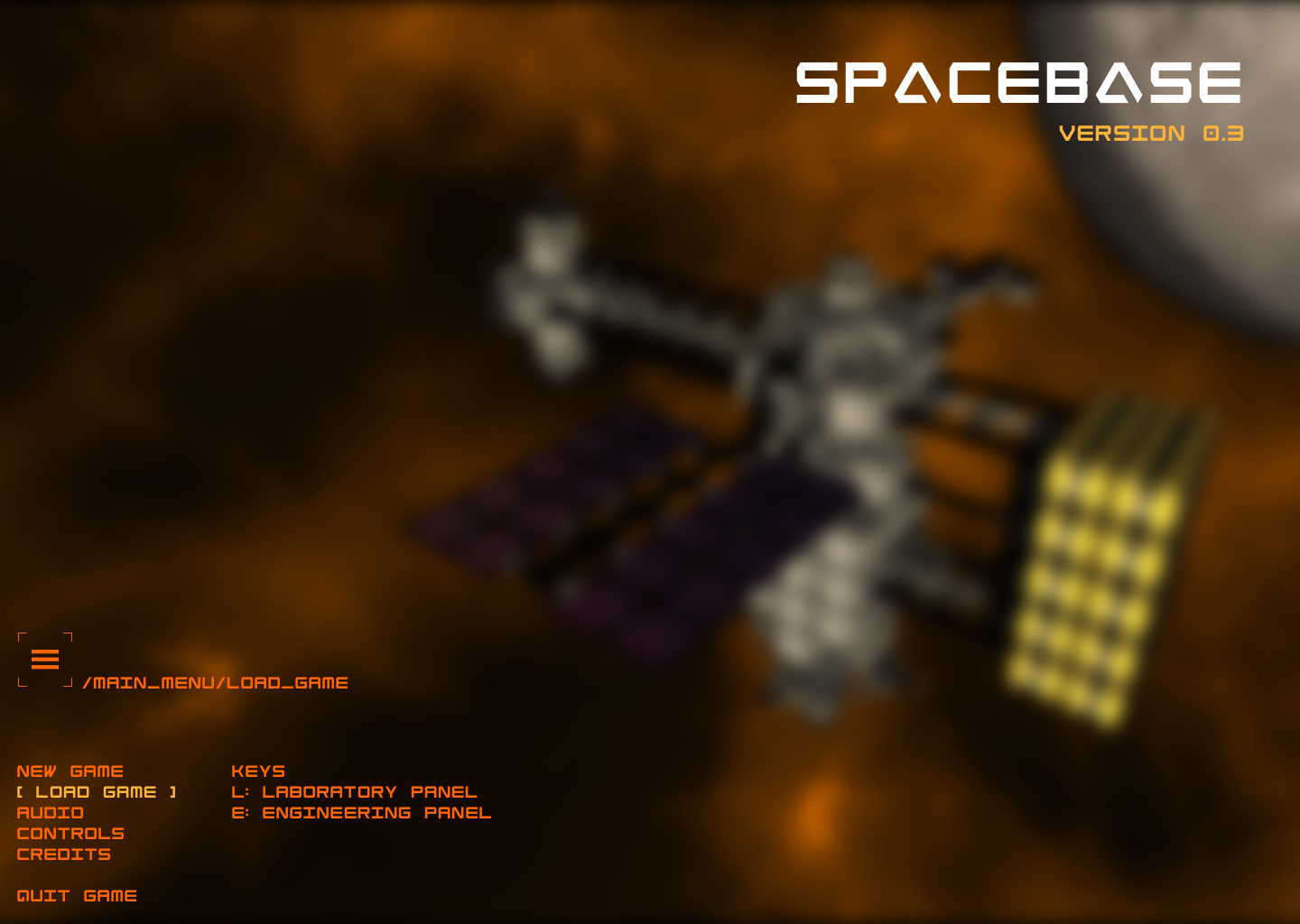 The UI was a big part of the ideation process and actually helped define the purpose and rules of the game play. 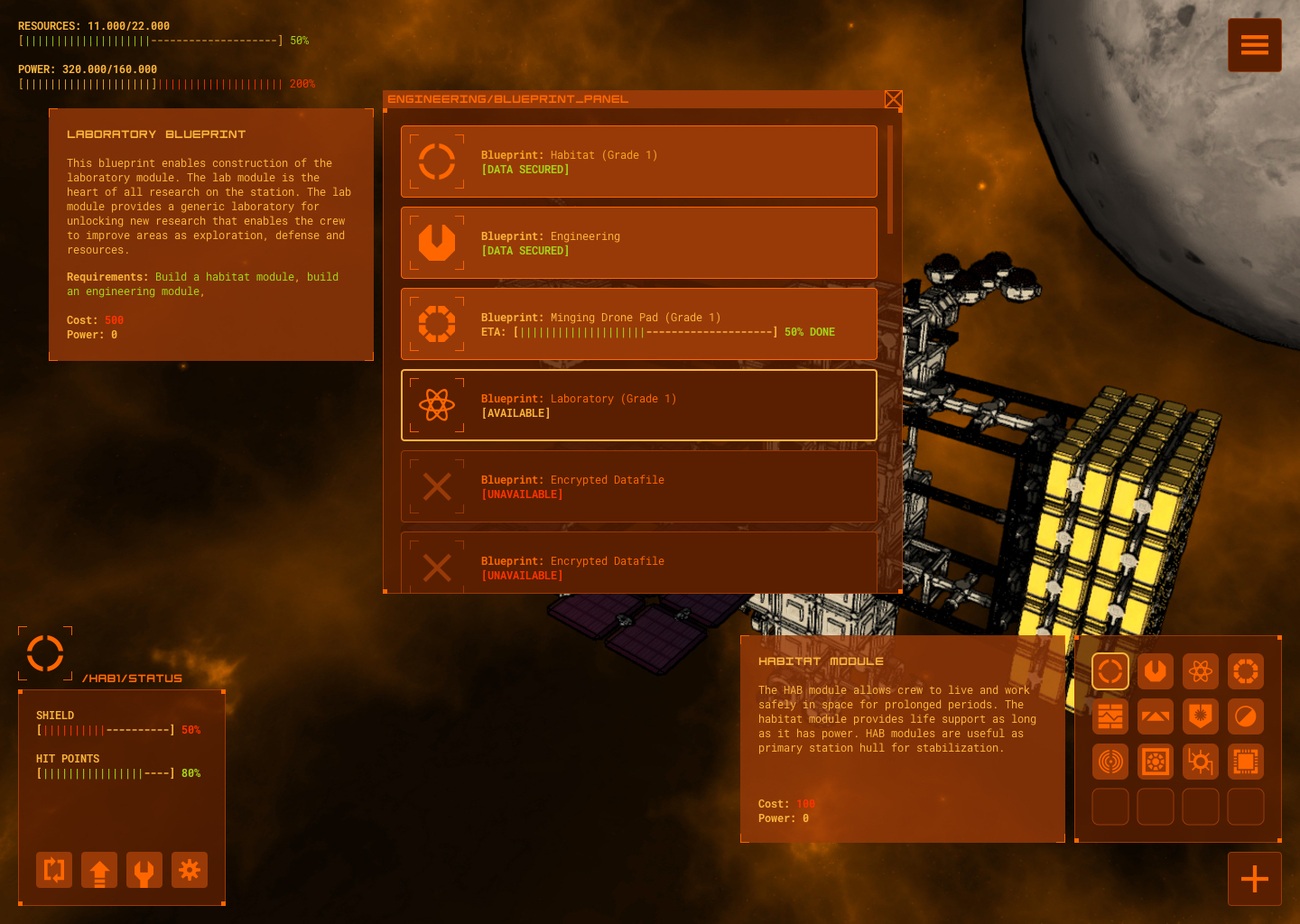 It is difficult to design a game if the overall purpose isn't entirely clear. The game looks good and seems cool, but would I spend ours playing it myself? Meh...